Learn, how Big traders & investors has mad money but although , They loose their whole wealth just because of one small mistake (Greed). Members has discussed all the thing in detail in Nifty Millionaire community (Slack). Call on : 02230987899 or Website

#Knowledge : Getting Rich vs. Staying Rich.

Abraham Germansky was a multimillionaire real estate developer in 1920. He also loved stocks, betting heavily as the market boomed.  As the crash of 1929 unfolded, he was wiped out. And that was basically the end of Abraham Germansky.Germansky disappeared on October 24th, 1929. The New York Times posted a short story near the back of its October 26th edition, with Germansky’s lawyer, Bernard Sandler, asking for information on his whereabouts. It tells a powerful story in just a few words .

Later that week another investor in the same city had a very different experience. Jesse Livermore returned home on October 29th to a wife who, seeing news of the day’s record market crash, was prepared to console her husband and return to a life of frugality.Jesse said that wasn’t necessary. He was short the market and made more money in the crash of 1929 than during the rest of his life combined. “You mean we are not ruined?” his wife asked, He replied: “No darling, I have just had my best ever trading day – we are fabulously rich and can do whatever we like.” He made, in one day, the equivalent of $3 billion.

Polar opposite stories. Germansky went broke, Livermore became the richest man in the world. But fast-forward four years and the stories end up nearly identical. Livermore made larger and larger bets, and went on to lose everything in the stock market. Broke and ashamed, he disappeared for two days in 1933. His wife set out to find him. “Jesse L. Livermore, the stock market operator, of 1100 Park Avenue missing and has not been seen since 3 pm yesterday,” the New York Times wrote in 1933.

The timing was different, but Germansky and Livermore shared the realization that getting rich is one thing. Staying rich is quite another.

Everything in the economy is cyclical. Nothing great or terrible is likely to stay that way for long. People and companies, whose behaviors are changed by their own success, are vulnerable to the same cycles

I’ve noticed a pattern: Getting rich can be the biggest impediment to staying rich.

There are a million ways to get rich. But there’s only one way to stay rich: Humility, often to the point of paranoia. The irony is that few things squash humility like getting rich in the first place.

MORAL: Many people make profits in the market but the ones who can sustain the profits, and can wisely reinvest, are the 5-10% who Create Wealth. Otherwise most of them lose their profits, make losses, get frustrated, and leave the market!

Every stock is like a human being ; it has a personality – a distinctive personality – aggressive, reserved , hyper, high-strung, volatile, boring, direct logical, predictable, unpredictable. I often study stocks like I would study people ; after a while their reactions to certain circumstances become more predictable. 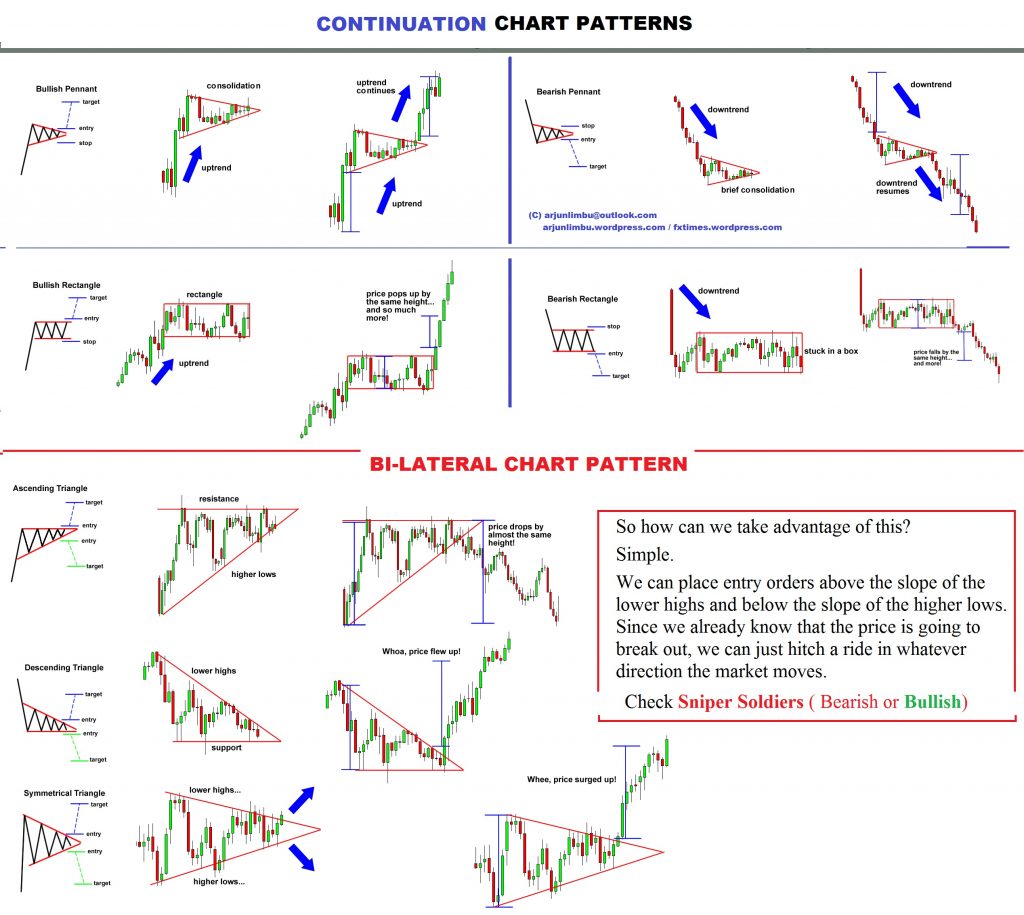 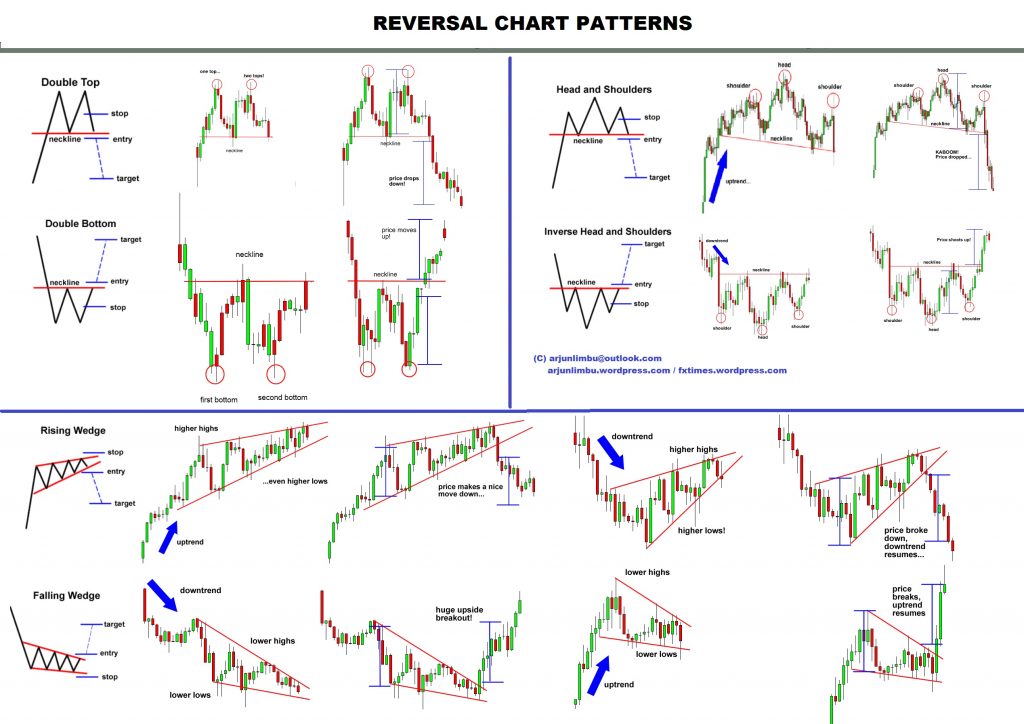 #Knowledge :   A critical difference between good traders and average traders.

Equity investments are subject to behavior risks. Always keep a check on your emotions while investing.