Important Insights from the Nifty Millionaire Tribe Platform, which will help you to Improve your behavior in the Stock Market.

Anything done without knowledge is gambling…

The world was shocked when the Titanic sank. The “unsinkable” ship Titanic sank on its maiden voyage, losing at least 1,517 lives, making it one of the deadliest maritime disasters in history. The sinking of the Titanic shattered the faith of an age and for each generation.

The distress signals & three ships
When the Titanic was hit hard & started sinking it began sending out distress signals. There were three ships which were nearby before it sunk, “The Sampson”, “The Californian” & “The Carpathia”.

1. “Sampson” – A ship that represents people looking inward at their sins unmindful of people in need – Sampson was merely 7 miles away from the Titanic, they saw the white flares signaling danger, but because the crew had been hunting seals illegally, didn’t want to be caught, they turned back and went the opposite direction away from the Titanic.

2. “Californian” – A ship that represents people who say “I can’t do anything” – The next ship was the Californian which was only 14 miles away from the Titanic, but they were surrounded by ice fields and the captain looked out and saw the white flares. He felt the conditions weren’t favorable, it was dark, he decided to go back to bed and said he wait until morning. The crew spent time convincing themselves that nothing was happening.

3. “Carpathia” – A ship that represents people who say “help in need is help indeed” and make the most “valiant efforts” – The last ship was the Carpathia. This ship was actually headed in a southern direction 58 miles away from the Titanic when they heard the distress cries over the radio. The captain of this ship sensed the distress,  and then turned the ship around and went full steam ahead through the ice fields. On a fateful night, Carpathia was the first ship to respond to the distress of “mighty” Titanic. It would take her approximately three and a half hours to arrive at the position of Titanic’s final distress call,

This was the ship that saved the 705 survivors of the Titanic. This is one of the most heroic and perilous rescue efforts. When the captain looked back at the ice fields they had come through, he said someone else hands must have been at the helm of this ship. This ship represents those people who would “help people in need without worrying for waiting for the perfect conditions”.

Only “Carpathia” arrived on the scene and saved the 705 survivors of the Titanic. Remaining 1517 lives got lost in “watery grave”. It is said that if the other two ships had responded all the people on-board on “Titanic” could have been saved.

But it leaves us with a lot of learnings …!

WHEN YOU STOP JUDGING TRADES
BY PROFIT AND LOSSES.
BUT INSTEAD BY WHETHER YOU TRADING PLAN WITH DISCIPLINE,
THEN YOU ARE WINNING.

Don’t try to guess
where the market is headed
we will always be wrong to some degree.
Trade what we see, not what we want to see.

Understanding mass psychology is just as important as understanding fundamentals and economics. 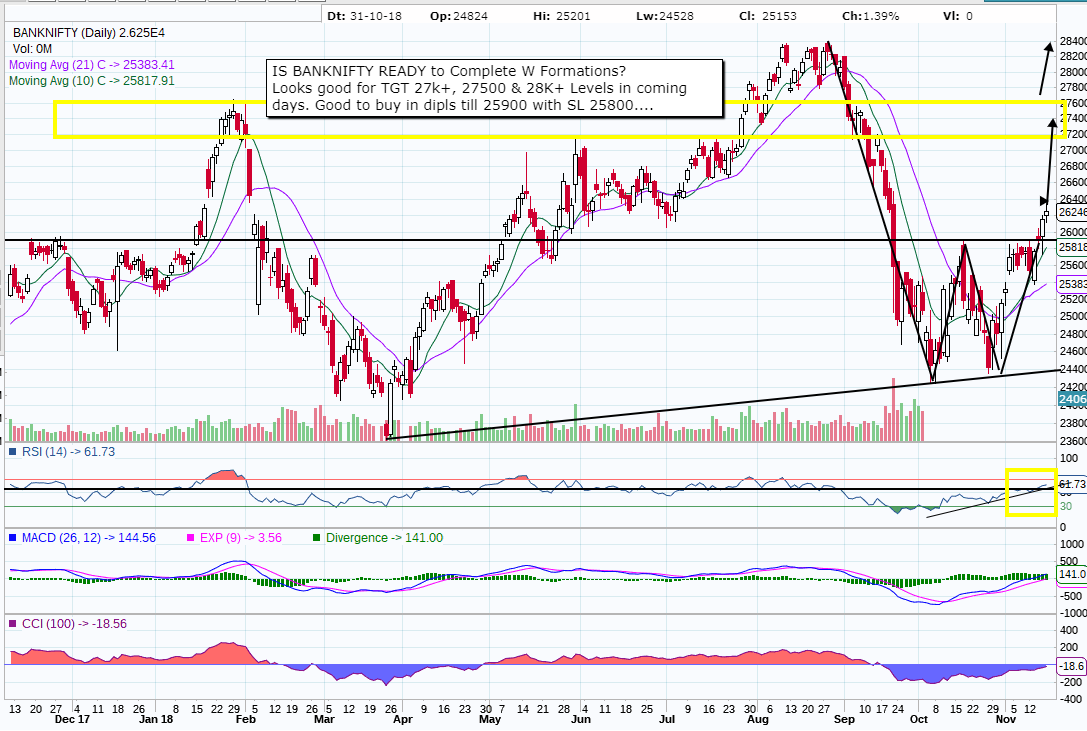