What is bothering you? Is that volatility of the market? Or is it your own emotions which are becoming obstacles in your way to investing. Don’t worry Nifty Millionaire Tribe is the platform where you will get your mentor to help you in investing. Desk No.: 02230987899 Website: www.niftymillionaire.com/

#Knowledge: The art of holding

Stocks rarely perform in the time frames we predict, and it’s why the market only works for investors that have a long-term portfolio focus. Performance is never linear, up and to the right, year after year. You sometimes have to hold onto a position for a few years before it goes up 100% in 3 months.

“I’m accustomed to hanging around with a stock when the price is going nowhere. Most of the money I make is in the third or fourth year that I’ve owned something.” – Peter Lynch

Sustainable multi-baggers have three characteristics: Long-term revenue and earnings growth with little to no dilution. When you are holding onto a position ask yourself – Is this business growing and making more money per share than it did a year ago, two years ago? In my real-life example above the company’s business is almost double the size it was 2.5 years ago.

Yes, the stock hasn’t gone anywhere but the business is doing really well. I have no problem holding this stock. If the business wasn’t performing, I would sell. Successful investors can differentiate business performance from stock performance and can take advantage of those investors who can’t.

“I don’t want to spend my time trying to earn a lot of little profits. I want very, very big profits that I’m ready to wait for.” – Phil Fisher

Over several years Lee Freeman tracked their positions, trades, performance and was amazed at what he saw. He identified both good and bad habits and divided the investors into groups – Rabbits, Assassins, Hunters, Raiders, and the most successful group, the Connoisseurs.

Investing is not the study of finance. It’s the study of how humans behave with money. When you realize it’s the study of human behavior, you see that it incorporates the lessons and laws from all kinds of different fields. Psychology. Sociology. Statistics. Biology. History. Politics. Rule of thumb: If it looks into how people behave in groups and respond to incentives, it’ll teach you something about investing. 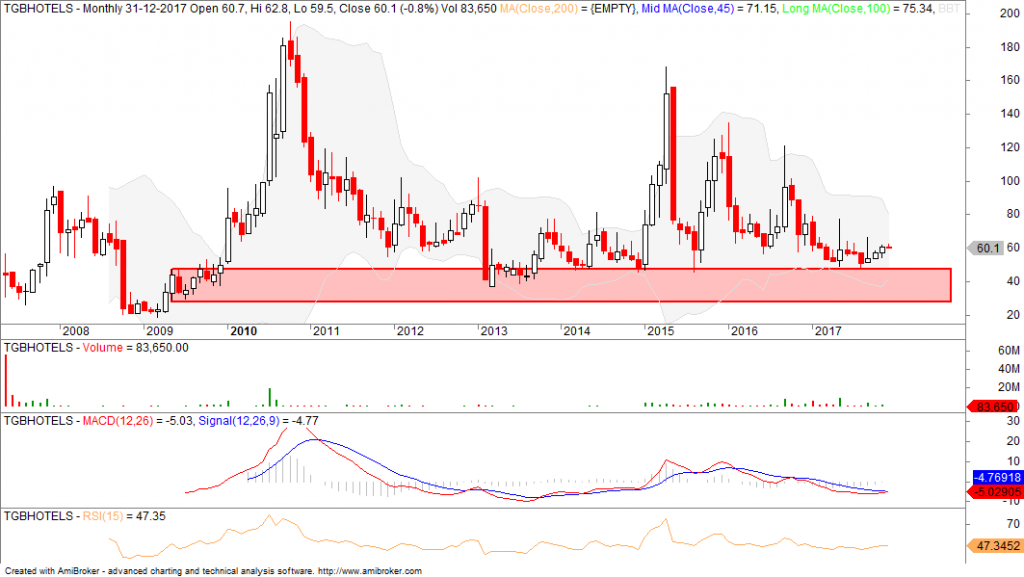 Once upon a time, three people each gave $100,000 to a money manager in what they hoped would be a highly profitable venture. The money management firm adhered to a carefully tested trend-following methodology. It set up separate accounts for each client and managed each of the accounts identically. Risk never exceeded 3.5% of capital on any market traded, and the average historical loss per losing trade was under 2%.

The first client was retired and filled with wanderlust. So, he decided to take off and travel the world. He didn’t return for 14 months. In his stack of mail when he arrived home were 14 brokerage statements. He sifted through them and opened the most recent one. He was pleasantly surprised to discover that his initial investment had grown from $100,000 to $227,000.

The second client was also hoping for above-average returns on her $100,000 investment. As soon as she received her monthly brokerage statements, she quickly opened them to see how well her account was doing. For four months in a row, she watched her account balance grow from $100,000 to $170,000. Needless to say, she was thrilled. Then, however, things seemed to change. Over the next two months, she watched her account balance fall from $170,000 to $161,500 and then to $133,000. That $37,000 drop in two months really spooked her. She worried that, if it were to continue, she might be back to breakeven or even worse. She called the manager and closed her account, walking away with $137,000.

The third client was different. He had a lot of time on his hands and was computer literate. He loved the idea that he could check his account online anytime, 24 hours a day. Since he was home most of the time, that’s exactly what he did. For the first month, he only checked his account once or twice. At the end of the first month, he was pleased to see his account was up by over $20,000. The next month, he decided that he wanted to take a closer look and see how the manager achieved such fine returns. At least once a day, he logged onto his account and tried to understand it. As he watched his account day after day, however, he became nervous. On some days, he’d see his balance grow by as much as $15,000, only to see it drop $5000 the next. So, instead of checking his account daily, he decided he’d better watch it at least two or three times a day. Sometimes he’d see nothing at all; other days, he’d see his balance change dramatically. Although his account was up another $20,000 at the end of the month, he found the movement in his account to be intolerable. He called the manager, closed the account, and walked away with $140,000.

Moral of the story: is Patience. The first client has avoided the market that’s why he had made this much of profit. other two are greedy by nature. That’s why they were not able to bear the volatility of the market and with small amount they close their a/c.