“Be greedy when others are fearful”

Do you know what BIG BETS are? Big bets are turning points in your trading/investing strategies. And this is no mythical term; it’s been played out in the markets very often…

Big bets take place when the fundamentals, technical aspects, and the market tone all came together. They then create those golden opportunities that can become the biggest and most momentous trades of your life.

But how do you spot these big opportunities, these ‘big bets’ that we’re talking so excitedly about?

First, let’s take a look at how successful traders like  Rakesh Jhunjhunwala and Warren Buffet, created incredible wealth through one trading opportunity – a turning point in the markets.

In 1989, during the budget, everyone was of the view that the budget would have a social focus, and neglect the capital markets. Thus everyone became bearish about the markets. 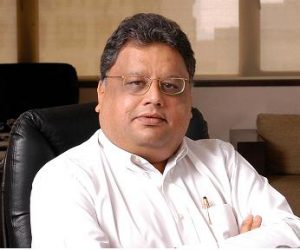 But Rakesh Jhunjhunwala firmly believed that the then Prime Minister VP Singh (who belonged to the Thakur community, made up mostly of businessmen) was unlikely to present a budget that was not in favour of business.

This became the trigger point for his investing. His capital worth that was Rs. 2 crore before the budget spiked to Rs. 40-50 crore in a few months. 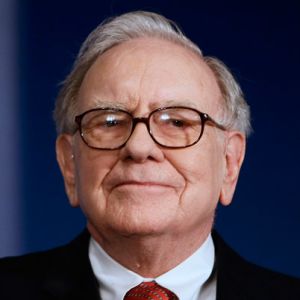 Similarly, Warren Buffet made his ‘big bet’ during the Salad Oil Scandal. Commodities’ trader and company founder Anthony De Angelis discovered that he could obtain loans based upon his salad oil inventory. Ships apparently full of oil arrived at the docks, and the inspector tested it and allowed the company to obtain millions in loan.

But this was a scam as the ships were filled with water, and only a few feet on the top had salad oil. When the scandal was exposed, American Express was one the biggest casualties… Its stock dropped more than 50%.

Using the same fundamentals, we had a discussion in Surat Seminar about BHARTI AIRTEL. 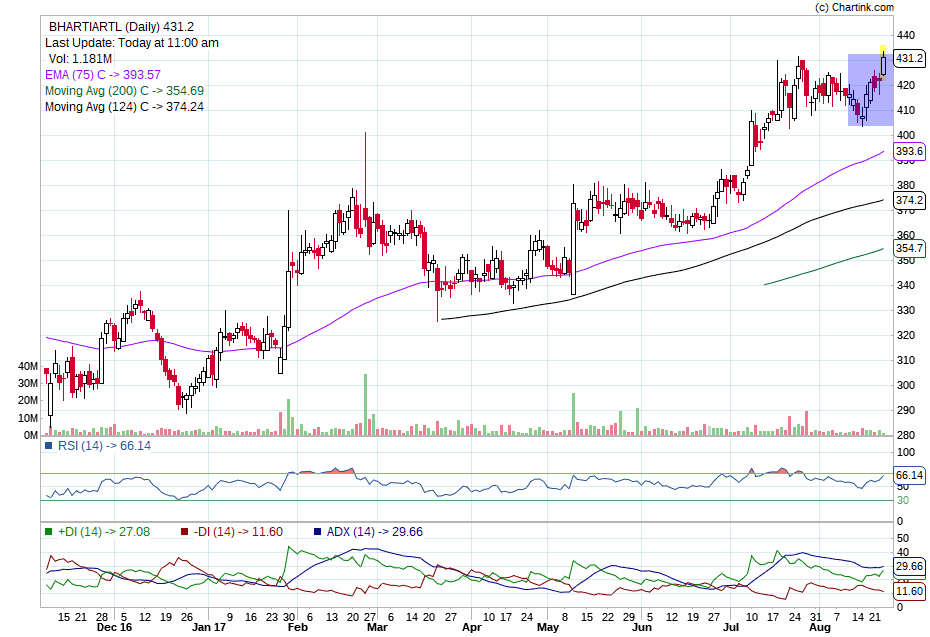 In this chart you can see it is on a 52-week high.

But how will you get aware of these facts, and take advantage of the next big trade? The answer is by understanding macro circumstances. Macro conditions include the socio-political climate in a country, the economic conditions, and also the moves that big players are making in their particular sectors – essentially sectoral trends.

For instance, most retailers thought that when Reliance Jio entered the market, the telecom sector would go down, and consequently every company’s stock dropped down by 15% – 20%.

But if you focused on one small factor – ARPU (average revenue per user), you would know otherwise. Any average Indian’s ARPU on his phone is Rs. 67. After Reliance Jio announced a plan of Rs. 150 in June 2016, the usage was only going to increase. It’s a logical deduction then, that Indians have only increased their expenses with regards to telecom services.

As we keep adding (Pyramid Trading) Bharti Airtel – on the up side as of now – I am holding Rs. 25,500/- Qty with minimum risk and still holding till the trend continues… That’s why allocation is an important part of trading.

But it takes months and years to spot such trends, it does not happen every day.

Another example is that of the Fashion Industry – a big opportunity in the next few years.

The average Indian currently earns has $ 1,700 p.a. In later years, when their income increases to around $ 2,000, the first thing they are going to splurge on is fashion, as they are already exposed to designer wear and aspire to wear branded apparel and accessories.

Big Bets are thus those moments in the market when you get a whiff of the next best opportunity and bet… These big bets will eventually turn out to be turning points in your trading/investing trajectory.

The triggers behind these big bets need a lot of learning before you understand them. But as you watch the markets, insights will dawn on you… Such learning doesn’t happen overnight, it takes years of observing, analyzing and active trading in the markets.

Once you understand big bets, you will surely benefit from them… Because every market condition, however bad, can be a turning point for a trader/investor…all you need is knowledge and perfect timing… And we’re here to help you with that!

There is great money-making potential in such macro triggers, and hence we want to guide you… So the price of Nifty Millionaire really is a small one compared to what you can eventually make from it.

But then, you do understand that running a wealth management club involves lot of expenditure. We meet the companies; do a background analysis, software installation, and a lot more.

We are currently making Nifty Millionanaire available at an affordable price of Rs. 14,500/- for 12 months subscription instead of 22,500/- p.a.

So why think so hard about investing in a club membership that has potential to create a turning point for your investing portfolio. If you have any queries, contact us on 02230987899.